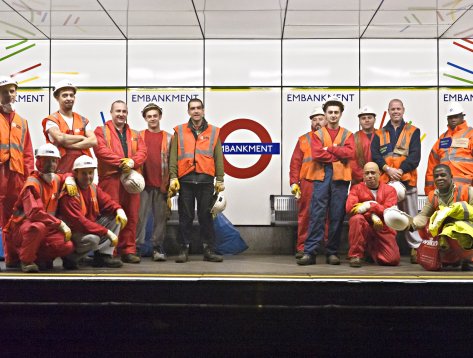 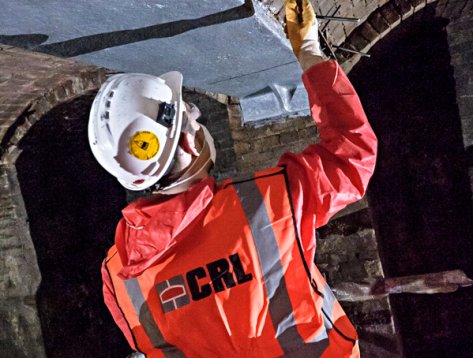 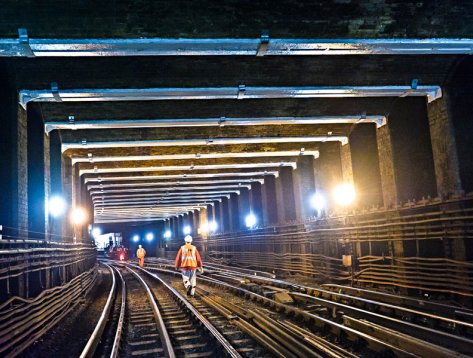 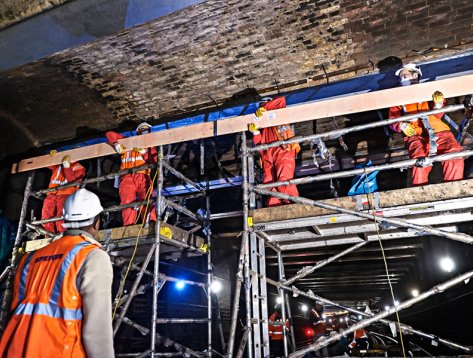 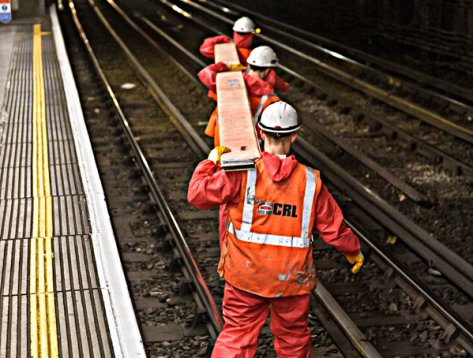 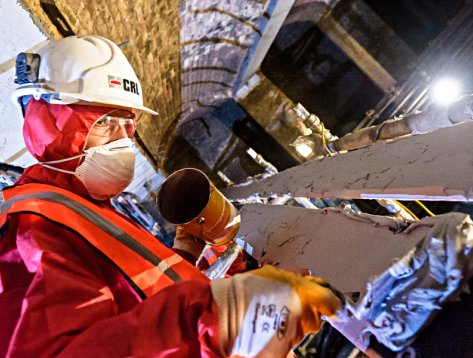 As part of the London Underground maintenance and upgrading scheme, structural investigations and checks were carried out to all the covered ways and tunnels along the underground route. It was found that although some of the structures, which were now more than 150 years old, were structurally sound, there was a possibility of fatigue failure in the long term of the cast iron beams that had been used as structural support. It was decided to reinforce these beams as part of the overall underground upgrade scheme.

In July 2010, CRL was awarded the contract to carry out the strengthening of the cast iron beams supporting Covered Ways 17 & 20 on the District line near Embankment station. The beams in question were installed between 1864 & 1870 and supported the Victoria Embankment Gardens.

The beams were first thoroughly blasted, and then primed. During the following shift, the beam surfaces were re-cleaned and the plates bonded in position. A protective paint system, COPON Hycote EA9 WB was then applied after the plates had been installed and all the edges cleaned and tidied up.

Notwithstanding the restricted access via a vent shaft in Victoria Gardens Embankment, all works were required to be carried out during ‘Engineering’ hours (normally between the hours of 01:00 and 05:00). However, average actual occupation on the line usually only amounted to about 3hrs due to LUL’s safety requirements regarding switching the current on & off on the lines.

LUL were extremely happy with the way the contract was managed and the standard of the works, with the result that CRL have subsequently gone on to carry out a further 3 such similar contracts on the London Underground.

"Strengthening the old cast iron beams required a bespoke solution with each of the carbon fibre plates being made to measure.  CRL has a lot of experience in using the system and the work has been progressing well.” 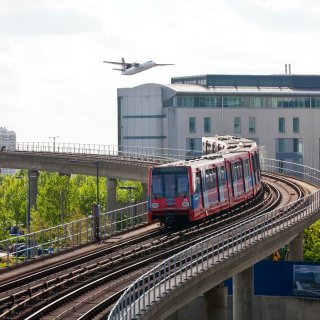 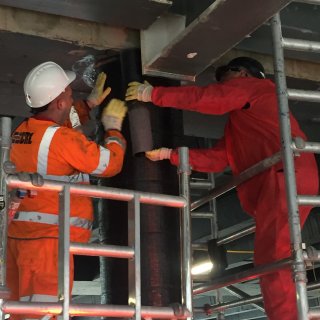 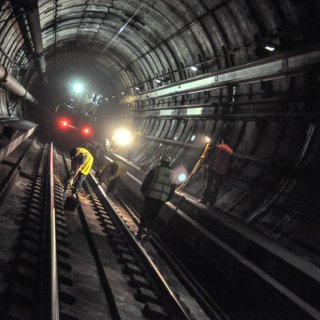 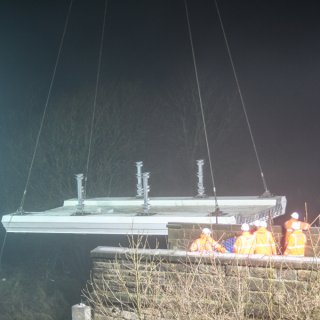