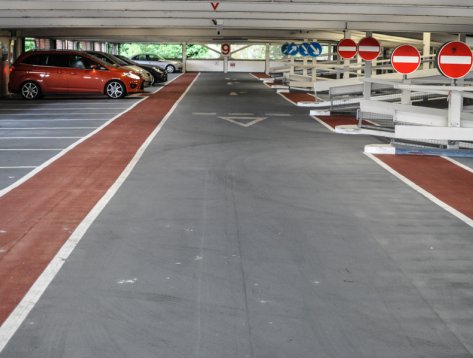 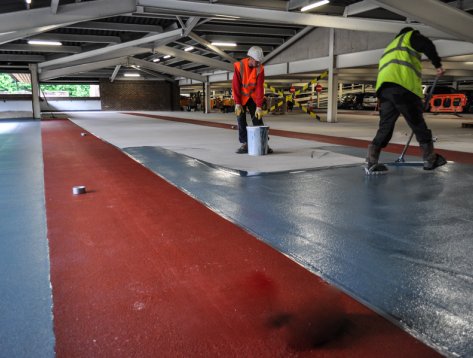 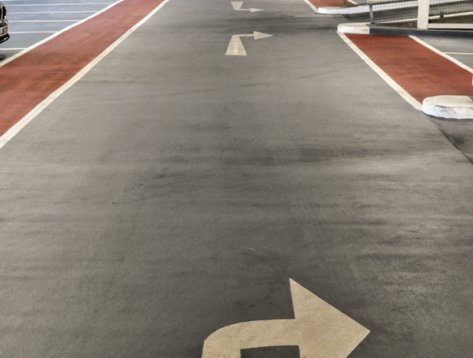 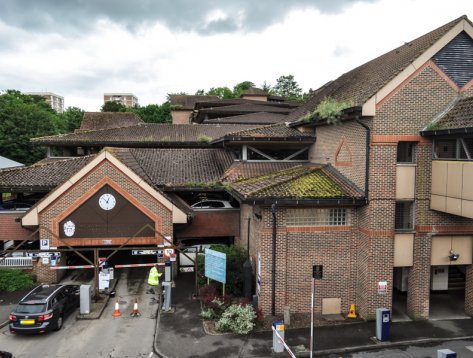 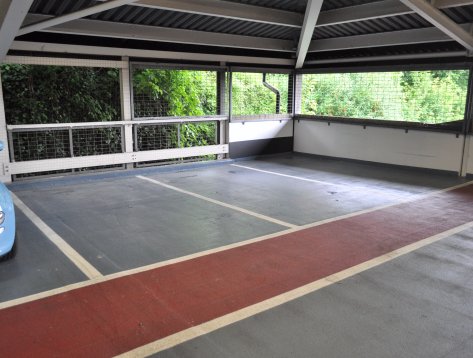 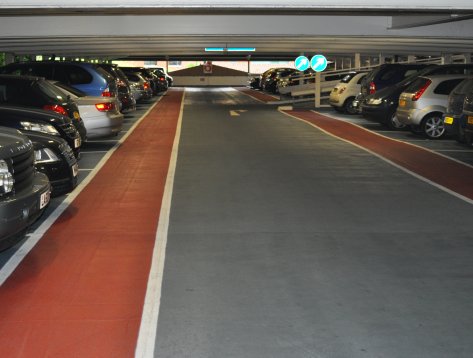 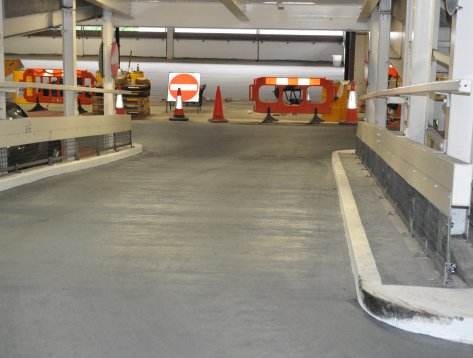 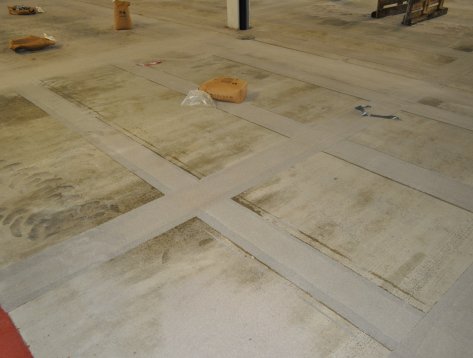 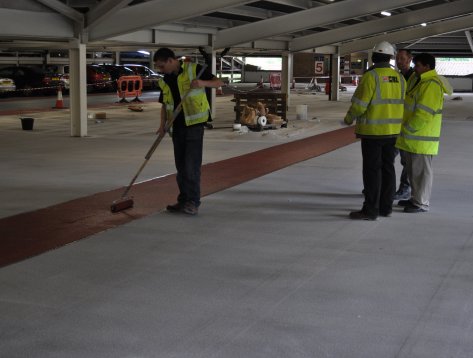 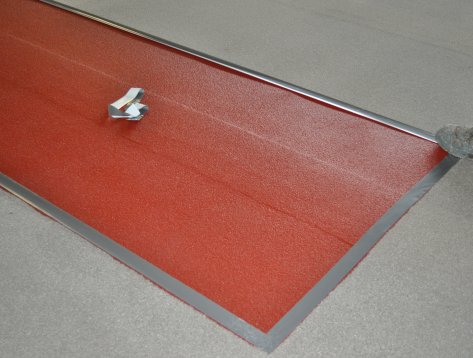 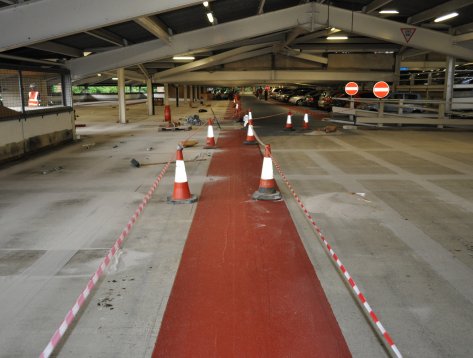 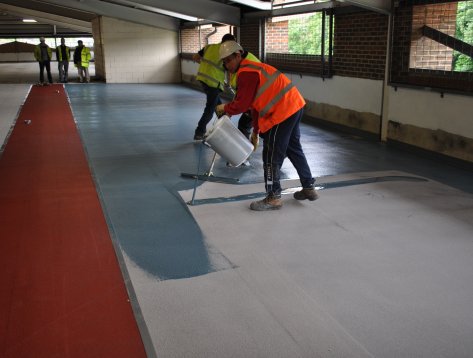 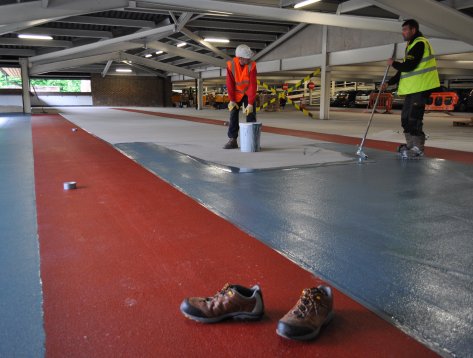 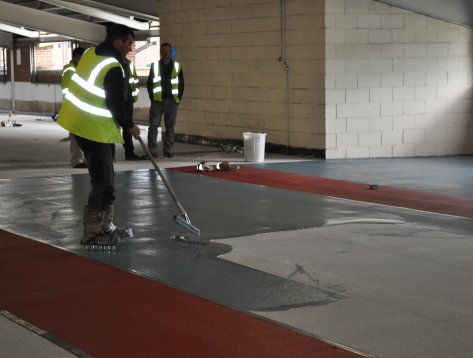 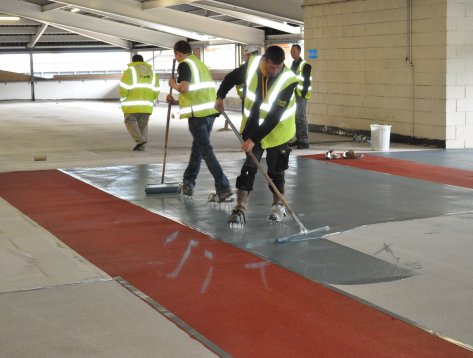 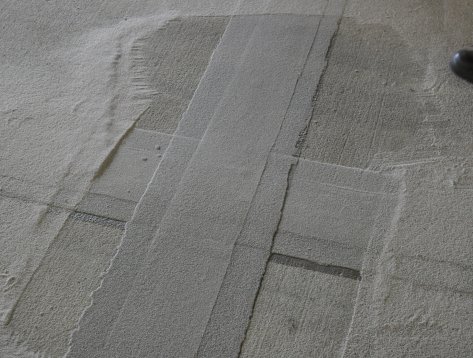 Farnham Road Car Park, situated in the heart of Guildford and right next to the Guildford Railway Station, is a 917 space multi-storey car park serving both long term commuters using the adjacent railway on a daily basis, as well as short term users looking to spend some time in Guildford’s thriving town centre shopping district.

The car park was built in the late 1980’s, and is of steel framed construction, with composite concrete floor slabs (pre-cast, pre-stressed planks, with a reinforced concrete topping) and brick parapets. Through regular inspections and monitoring of the car park structure, Guildford Borough Council, who own the car park, noticed signs of deterioration were becoming more extensive, and it was evident in 2009 that the car park was now in need of some care and attention, as well as a major ‘face-lift’. A designer was appointed, Philips Surveyors LLP, and the process to repair, rehabilitate and aesthetically improve the car park was commenced.

In August 2013 CRL commenced work on site with a programme period of 16 weeks, with the condition to keep the car park operational only 66 car parking spaces could be taken out of use at any one time. SIKA’s Car Park system was chosen as the preferred decking option, & SIKA’s Ferrogard 903 (a migrating corrosion inhibitor) was applied to all the deck surfaces to reduce the corrosion rate & protect the reinforcing in areas where corrosion had not yet started. In recognition of CRL’s commitment to managing this site in a safe and orderly manner, the site was awarded a certificate for ‘Performance Beyond Compliance’ by the Considerate Constructors Scheme.

The contract was completed to budget, ahead of time, with minimal disruption to the car park users and to the high standards expected by the Client.

read more about the project in the parking news

“CRL undertook the project in a professional and organised manner and were flexible with
their working method to ensure that the car park remained open throughout the surfacing
project. The works were carried out to a good standard with minimal disruption to the
existing car park users.” 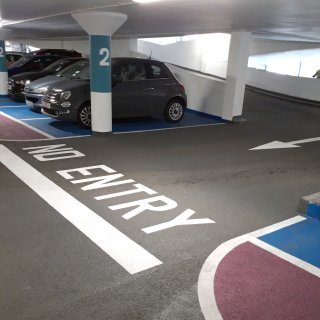 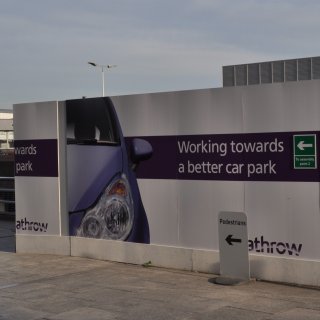 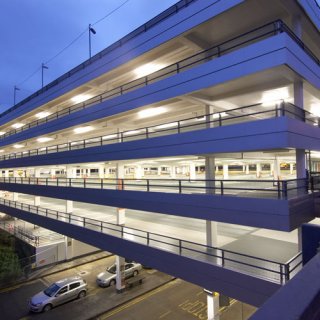 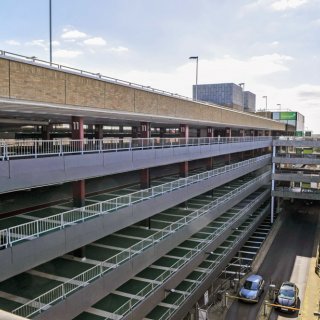